Typically the most common Rat you are likely to see in Hull and East Yorkshire, the Brown Rat is also known as the Common Rat, the Norway Rat and sometimes the Sewer Rat. Compared to the Black Rat the Brown Rat could be considered a relative newcomer having only been recorded in Europe at the beginning of the 18th Century. As you would expect by their name the Brown Rat is much lighter in colour than the Black Rat.

Brown Rats must drink water daily and can consume up to 25g of food per day. Brown Rats spend a large amount of time grooming making their droppings identifiable due to the amount of hair contained within. Aside from droppings, other signs of Brown Rat can include, scratching noises, gnawing of stored products, footprints and trails, a pungent smell or dark, greasy smear marks which are left on objects which the Rat comes into regular contact with.

Rats can appear to be weary of new objects that they encounter in their environment, a condition called neophobia, which can of course have implications on the placement of bait and traps, but over time the Rat will become used to these objects and naturally want to explore these objects.

Rats can pose a serious risk to your health and spread a number of diseases including, Weils disease, Listeria, Salmonella, E.Coli and Hantavirus so it is vitally important to ensure good hygiene practises whilst dealing with a Rat infestation.

Viking Pest Control have a range of professional Rodent control methods to stop Rat, Mice and Squirrels in their tracks and keep your home and business safe.

As supporters of the Campaign for Responsible Rodenticides Use, Viking Pest Control follow the Integrated Pest Management approach undertaking a thorough assessment of the problem and the reasons why, only using chemicals/poisons where considered necessary.

If you think you have a rodent problem on your property please contact us to arrange an appointment or for some friendly, helpful advice and we will always be happy to help.

If you require any information regarding rodent control services please feel free to contact us for any advice. We provide an initial rodent control inspection and offer advice on the necessary treatments. 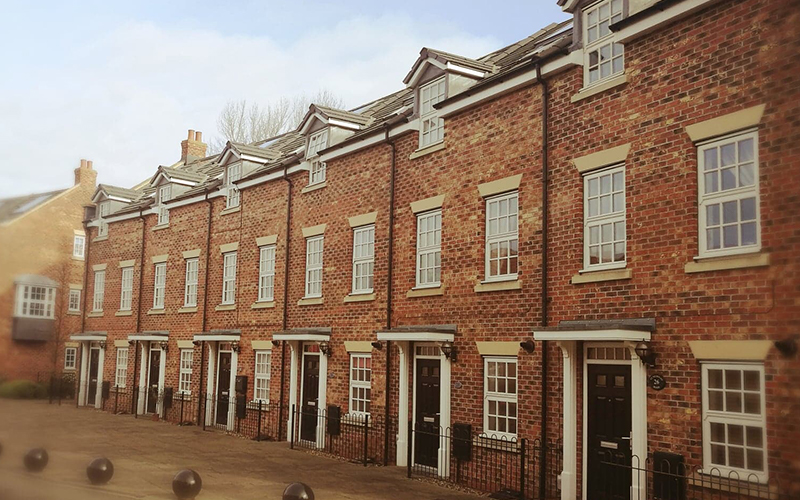 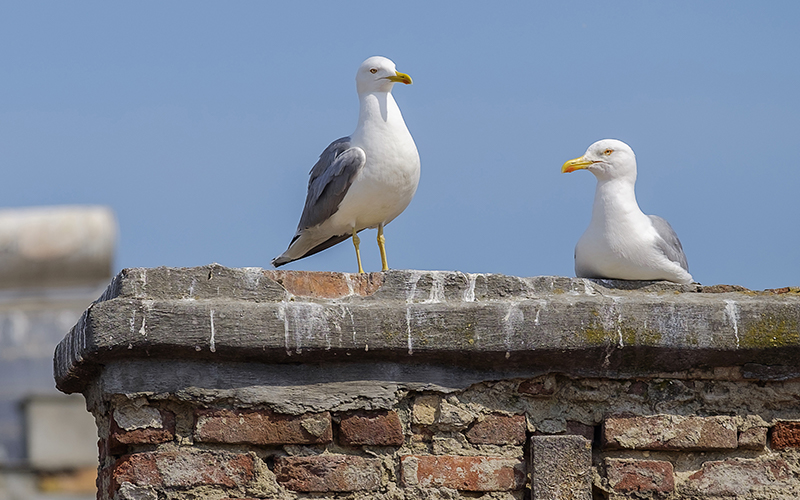 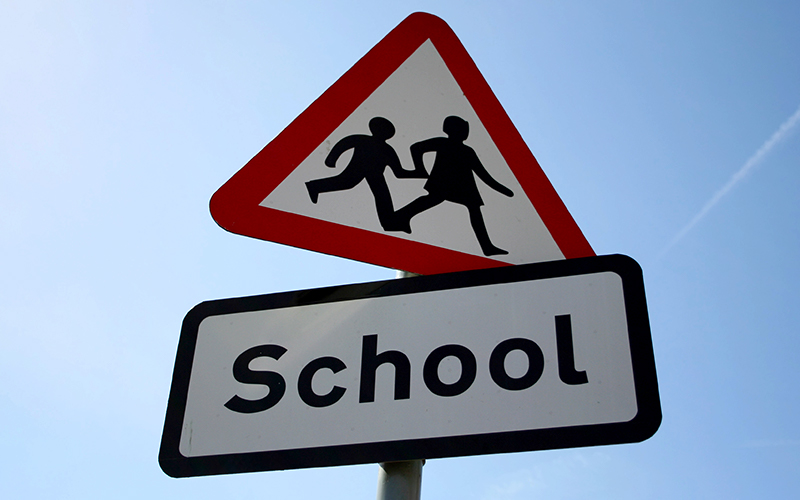